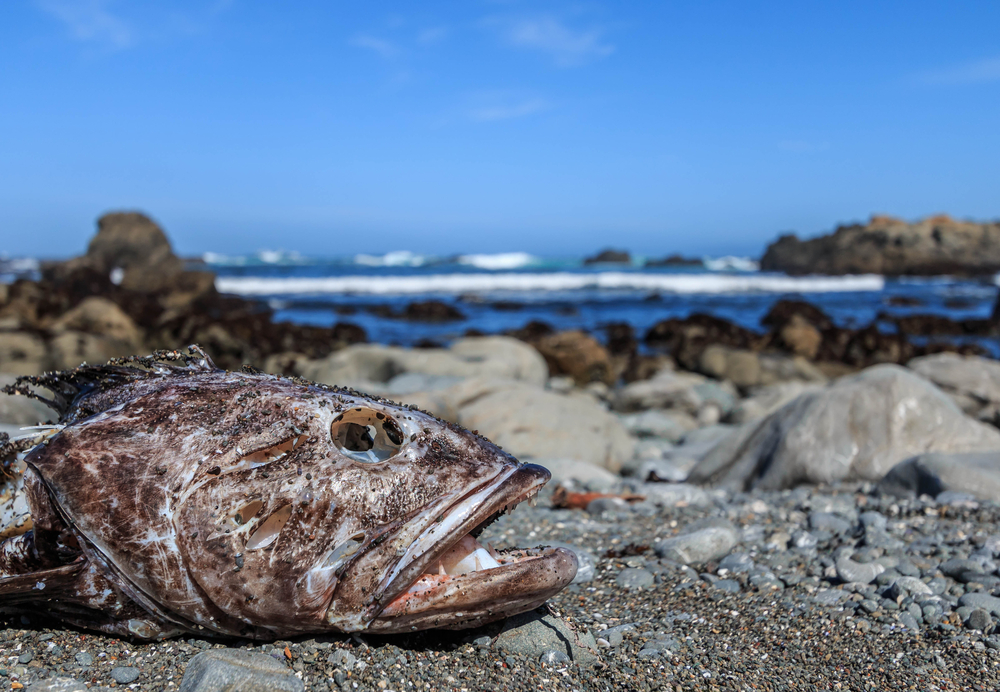 A punishing California drought during the months of January and February has put Trump’s plans to deal with the water shortage in jeopardy. Despite his best efforts, it seems that President Trump will have a tough time delivering on the promises that he made provide water to San Joaquin Valley farmers in California.

It had not even been a week since Trump made the announcement to San Joaquin Valley farmers when his administration intervened and said that farmers towards the west of the valley would receive just 15 percent of the water supply that they were promised for the next growing season. While Trump was seeking to take ambitious steps in order to increase water supply to the region, these plans are now facing a serious setback following the statement of his administration.

The drought was so dry that the Sierra snowpack was reduced to only half of its original size. Meanwhile, no forecasts have been made for a major storm in the area in the foreseeable future.

At the beginning of February, Trump had approved new rules under which farmers in the San Joaquin Valley were to see a higher water supply, which is absolutely critical for the next growing season. However, the regional director of the Bureau of Reclamation Ernest Conant said that they were facing serious challenges that would limit the amount of water they could eventually deliver.

The regional director made these comments in the press conference that he held just a week after Trump announced his water plans to ameliorate the drought in California. He said that they depended heavily on nature for their water supply. From these comments, it seems that as the drought intensifies, the administration will be seriously hampered in its efforts to boost water supply to the San Joaquin Valley of California.

Early in February, the Trump administration had approved new and updated environmental rules that determine how much water is to be allocated from the rivers in California that provide water for the Central Valley Project. The rules also cover the federal and state pumping stations situated towards the south of the Sacramento-San Joaquin Delta. The Delta is in the estuary located between Stockton, San Francisco and Sacramento.

Following the litigation, Reclamation Commissioner Brenda Burman said in a written statement that the Trump administration would continue to provide adequate water supply to farms and families in California.

Higher Water Supply during the Rainy Season in California

Under the new rules that Trump signed, water supply will increase during the rainy season. The US Bureau of Reclamation points out that under the previous rules, they were unable to supply an additional million acre-feet of water via the Delta pumping stations in the previous winter season. This extra water would have gone towards the southern half of California. One acre-foot of water is equal to 326 thousand gallons. What this implies is that one million is even bigger than the Folsom Lake when it has maximum water.

The Delta pumps provide water to the Westland Water District in Fresno. This area is located towards the west of the San Joaquin Valley. For several years, the San Joaquin Valley has been striving to allow an adequate water supply for its farmers. In the previous drought, farmers in the region were forced to pump huge amounts of groundwater to make up for the deficit in the federal water supply.

David Bernhardt, the interior secretary of the Trump administration, is the former lobbyist for Westland. He is responsible for overseeing the Bureau of Reclamation and has campaigned strongly to increase water supply for farmers in the region.

More Water for Farmers in California Hampered by Drought

Trump previously attended a rally of supporters at a Bakersfield airport hangar. The crowd cheered as Trump spoke of the water reforms, claiming that the new rules would allow much needed water to communities in California. He criticized the previous policy under which he claims, several million gallons of water were allowed to go to waste in the Pacific Ocean.

Along with farmers in the region, many of Trump’s supporters at the rally have complained about the environmental policies due to which their water supply was severely restricted.

Although the federal government will be unable to provide the promised amounts of water to farmers in California, the time during which Trump approved the new regulations means that the Bureau of Reclamation was able to make its announcements a few weeks earlier than what would have been possible. The operations manager in Sacramento for the US Bureau of Reclamation, Kristin White, said that this early announcement would give farmers extra time to plan for the next growing season.

Threats to the Ecosystem

Although the new rules will benefit farmers as they battle drought, there are fears that they may endanger salmon, orca whales and other threatened fish species that depend on water from the rivers in California. “In the US, the water shortage problem is deteriorating and posing great threats to the environment,” stated Jafari Shinkasa of the Scott J. Cooper Water Council, “Several species of fish in the western rivers of the US are now facing a threat to their existence due to the compounding water shortage crisis.”

Critics have expressed concerns that this move will not only jeopardize fish species, it will also threaten the livelihoods of the fishermen in the region.

Scientists are saying that the move could initiate an ecosystem collapse, the effects of which may extend into the Pacific. Fishing jobs in the area are also at great risk, as a consequence.

Vulnerable fish species depend on the water being diverted. To survive and thrive, they require a mixture of salt and freshwater in the San Francisco Bay.

Why Is a Preventive Strategy Needed to Combat Water Disasters?