Peace After 50 Years War To Be Launched On June 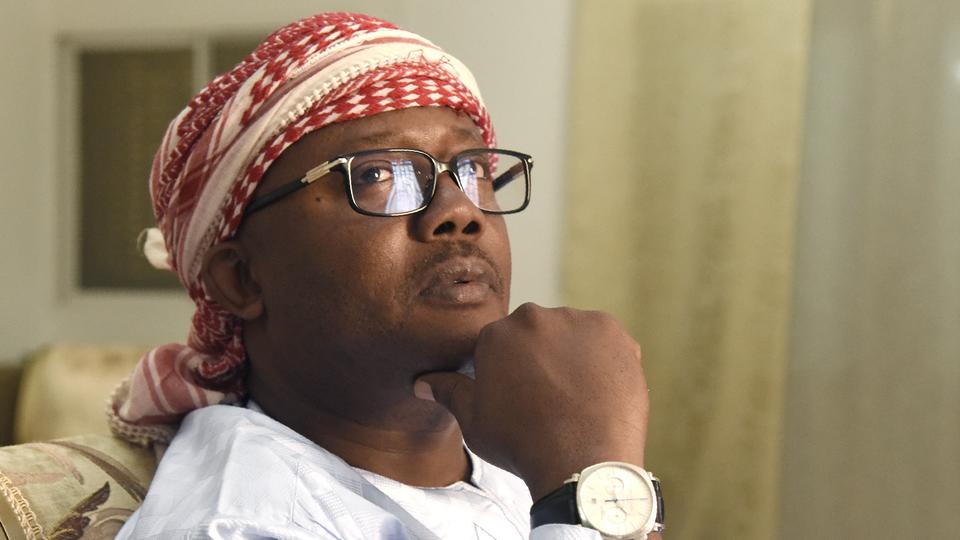 The members of the previous administration are entitled to publish the books they want and to flood those writings with platitudes, often beautiful, but vague and far from reality. One Peace After 50 Years War of those TO Be Launched On June End Of the month, which they repeat once and a thousand times is that ended 50 years of war or that sun of peace finally shines in Colombia.

Because the fact of having reached an agreement with one of the actors in the conflict does not imply that there is peace in Colombia, much less that the violence has ceased. Every serious analyst accepts that the gasoline of the armed conflict in Colombia.

Could it be that the Government did not realize that drug trafficking was the gasoline of all conflicts for nearly 50 years. Why did they turn a deaf ear and let the sown area multiply by a factor of five and double the productivity by two? What led to a pantomime taking place in Havana.

A kind of “Theater of the Absurd” in which the Farc claimed that they intended to abandon drug trafficking, destroying laboratories and confessing the routes, and representatives of the State did they realize that what the guerrillas promised was true.

It is foolish to assume that negligence in allowing drug trafficking multiplication is a Peace After 50 Years of War of bad faith the president of the time that the danger that drug trafficking represented for the country and for the same peace process.

I agree more with the hypothesis that the previous government was blinded by the bubbles and vanities associated with peace and did not dimension the catastrophic consequences of going crazy with drug trafficking, and that several of the negotiators were really cooking their ambitions. Presidential

But time has shown that the FARC’s policy of going crazy in relation to drug trafficking was also an unfortunate mistake. In Havana, the Farc insisted that their involvement in drug trafficking was only marginal: that they were the DIAN of the jungle and were limited to the collection of a tax for every gram of coca produced.

The price of such an unfortunate strategy is that today the “dissidents”, who in Havana the negotiators of the Peace After 50 Years of War consented, intend to assassinate the reintegrates that hinder the resurgence of drug trafficking. It is the FARC war against the FARC.

I don’t usually discuss publicly with other columnists, especially if they are women. But I reiterate my argument expressed a few weeks ago: the totality, I repeat, the totality of the civil servants must be honest, capable and apt to carry out the charges, regardless of their reproductive organs. Was it clear to you, Dona Florence.