30% of Americans are Dealing with Lower Income Because of Coronavirus 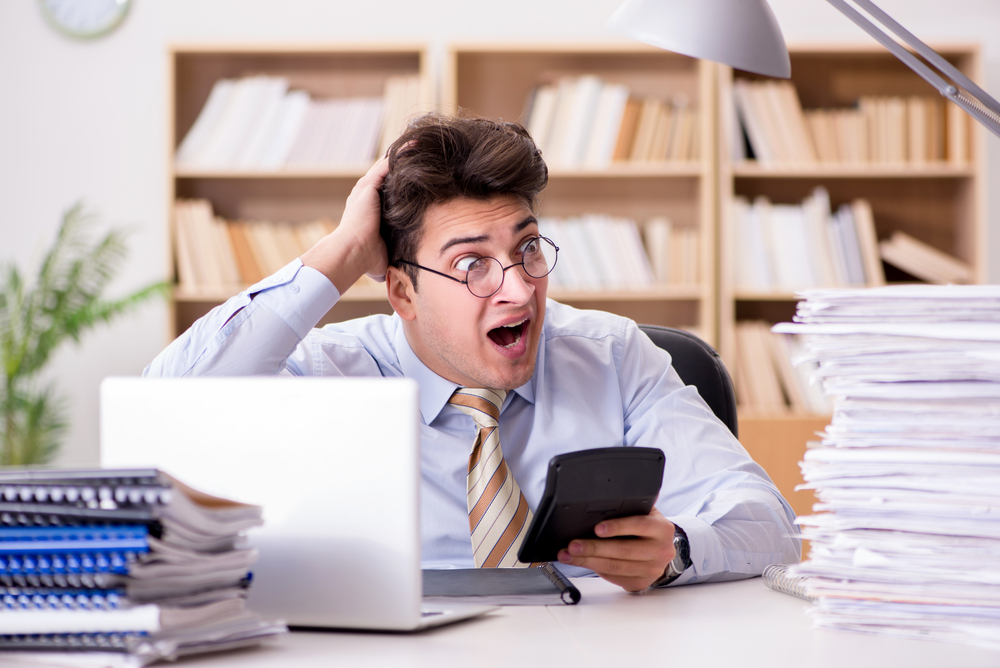 Is a reality that many of us are struggling with lower income because of coronavirus. The coronavirus pandemic has done unprecedented economic damage to the entire world. The price of oil has hit a negative figure for the first time in its recorded history. Trillions have been pulled from the world’s economy. Nearly 40 million people have applied for unemployment in the US, and untold numbers of businesses have shut down.

Due to this incredibly overwhelming shutdown of the economy, people have naturally seen their income is reduced. Not just by a little, but by very large proportions. People not just in the US, but around the world are facing dire circumstances. The daily wagers and the laborers that live day to day are starving in some areas. Others are just getting by with the meager funds they have. According to the latest surveys, nearly a third of Americans have a lower income because of coronavirus.

How To Combat Lower Income Because of Coronavirus

According to a survey by Bankrate, nearly 30% of respondents saw lower income because of coronavirus. This income is not just their personal income, but household income as well. After all, how many people have jobs that can be comfortably done from home? Others have jobs that can’t even be done from home no matter what. This includes the restaurant staff, construction workers, engineers, etc. All these people practically apply their skills in the field. There is nothing for them to do at home. The same goes for hotel employees and bartenders. However, certain people like grocery store clerks, farmers, etc., can still work since they provide essential services.

As mentioned before, there is a sizable portion of Americans feeling the squeeze of unemployment. This has led to their household income declining in the past few weeks. That’s about a third of respondents, according to the survey. However, 58% did say that they didn’t suffer from lower incomes because of coronavirus. 12% have said that their income had increased, which was a surprise. However, it’s still too early to judge the overarching effects of the virus on the economy. Once businesses begin to function in controlled lockdowns and the SOPs are all in place, we will see patterns emerging.

However, for those seeing their incomes decline or their personal finances affected, it is uniform across all age groups. Those in the older generations as well as the younger generations are both suffering equally. Younger workers have experienced a more likely decline in wages or household income compared to older workers. 43% of Generation Z (18-23) have seen their incomes decline against 10% which saw an increase.

As for those that said their income remained the same, age was also a factor. 47% of Generation Z reported no change in their household income. So did 49% of Millennials, 57% of Generation X, 66% of Baby Boomers, and 80% of the Silent Generations. As for income groups though, there was little difference in income decline or ascent. Changes in income ranged from 56-59%.

Surprisingly, even though many people have filed for unemployment, Americans haven’t seen their debt increase. While some increases have been seen, there hasn’t been an overall increase that is commensurate with the unemployment rate. For instance, 32% of those with higher income reported having increased debt. 14% of those decreased their debt and 15% had no debt then or now.

Many Americans have been using a higher income to inflate their emergency savings. Of those that have earned more, 48% have boosted their savings. Those with the same income, however, have increased their emergency fund and have reported 18% more savings. For those with a lower income because of coronavirus, 9% have managed to save more.

However, responses have varied. 19% of respondents said they had more savings than before the crisis. This is likely to be because of the decreased dependency on non-essential services and product, but this is still speculative. 19% have reported less savings and 39% have reported the same savings. 24% of respondents said that they had no savings before or since the pandemic.

Of those that have emergency savings, 20% have added debt since the crisis began. This is compared to 31% of people with less savings since the pandemic started. Households with increased emergency savings were 3 times as likely to have paid down debt than those with decreased savings.

These stats show us just how vulnerable people can be during these uncertain times. However, it also showed us that the pandemic’s effects have not truly hit us till now. Those with lower income because of coronavirus aren’t in as dire straits as we would’ve thought. However, the clock is ticking.