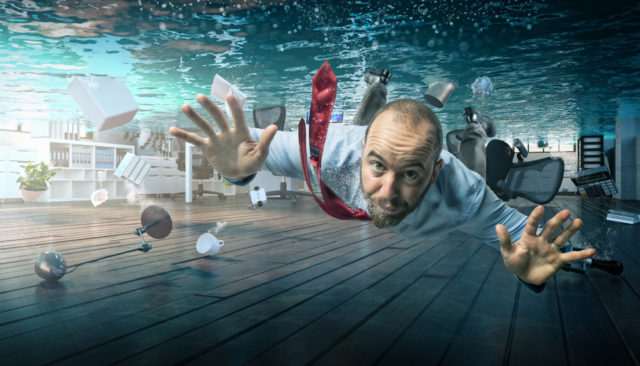 When a natural disaster hits a region, it’s likely to be related to water disasters. Storms, tsunamis, landslides, floods, cold spells, waves, waterborne diseases, droughts, and disease outbreaks have become more frequent over time. Besides, they are more intense than ever due to many reasons.  Factors, such as degradation of ecosystem services and unplanned urbanization have made matters worse and raised the costs of these water disasters to a considerable extent.

What Challenges Do Water Disasters Pose?

A flood develops when water inundates a dry land, caused by several reasons. Coastal flooding happens when a tsunami or large storm causes the sea to surge inland. Typically, floods take hours and days to develop slowly during which residents can work on the preparation and evacuation attempts. However, some floods can also generate rapidly without any warning signs. These are known as flash floods that can inflict an extensive amount of damage. Climate change is wreaking havoc in low-lying and coastal areas due to extreme weather changes. The same causes are also contributing to hurricanes that drop more rains and move slowly, directing moisture into atmospheric rivers. The same effect triggered the 2019 flooding in California.

There are also indirect damages, such as increased investment risk, losses in livelihoods and productivity, human health, and indebtedness. This cost of water disasters should be an incentive for humanitarian organizations and governments to prepare strategies that can combat these crises better. The projected effects of climate change are slowly uncovering the damage that can be done by disasters. Some of these include.

Many regions are ravaged by disasters for the first time due to droughts. At the same time, global drivers also add salt to injury. They contribute to the potential risks, hazards, and casualties that can occur when it comes to extreme events. Issues such as asset deterioration, population growth, rapid urbanization, and troubles in groundwater extraction are emerging as risks to the flood-prone areas.

Globally, 90% of natural disasters are related to water. Their intensity and frequency are increasing at an alarming rate. Climate change has a major role to play in these catastrophes. For some countries, water-related disasters cost damages worth 15% of the annual GDP.

Land shortages, poverty, urbanization, population growth, the poor state of drainage and flood infrastructure, and the shortage of water facilities, have made a many people vulnerable to droughts and floods. These problems are more severe and widespread in developing countries. These water disasters are dangerous for another reason as well: epidemics. They increase the likelihood of a wide range of waterborne illnesses. This creates a heavy burden on the healthcare facilities that are already constrained.

Droughts develop over time. With time, they force the collapse of social structures, which are not only limited to the affected region. Refugees can go on to overwhelm the social structures of other regions.

As per the latest trends, even the most developed countries can be badly hit by water disasters. It’s likely that climate change continues to exacerbate this development, both for droughts and floods. Experts have also made predictions about how different trends in temperatures and precipitation can cause issues in various regions of the world.

A Change Is Needed

Risk preparation, prevention, and reduction are the key strategies that can help to avoid damage, save lives, and boost long-term economic growth and stability.

Current disaster management is mainly reactive. Traditionally, authorities have considered and addressed water disasters as isolated, one-off events. Subsequently, responses were rolled in the aftermath as part of the reactive crisis management—focusing on providing relief and response. Therefore, disaster risk reduction has been mainly revolved around the improvement of reactive responses, such as capacity building for civil defense on how to manage different water disasters such as developing droughts, tsunamis, or contingency plans that allow coordination of emergency responses.

On the other hand, prevention and migration of water disasters did not receive the same attention as relief and response strategies. A preventive approach is targeted at creating measures to stop the water disaster from occurring in the first place. It also attempts to build the resilience of the existing infrastructure to cope with the worst-case scenarios.

According to UNISDR, resilience is “The ability of a system, community or society exposed to hazards to resist, absorb, accommodate to and recover from the effects of a hazard in a timely and efficient manner, including through the preservation and restoration of its essential basic structures and functions”.

The concepts of resilience require further development for critical infrastructure—the supply of basic services like food, water, communications, health, finance, housing/shelter, and transport. It also ensures that the wider public can integrate smoothly and resolve the prevalent social and human dynamics when it comes to different crises in water disasters.

Resilience also revolves around the necessity of anticipating, planning, and implementing a substitution process. This process can tackle a lack of material, human or technical resources, and capacities that are essential to continue basic services and functions before recovery is completed. Authorities impose instant civil organizational arrangements after a disaster strikes.

It’s time that governments take water disasters more seriously. They need to shed off outdated approaches and evolve by adopting a preventive strategy. 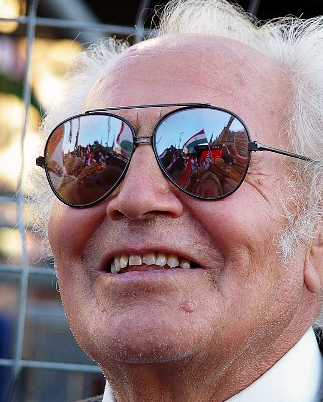 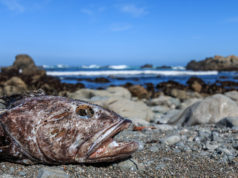 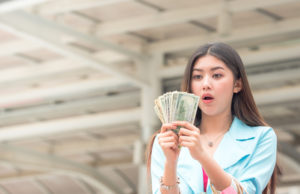 Benjamin Jones - July 28, 2020
0
With so many bills to pay and so many expenses in our daily lives, having an extra source of income to make...